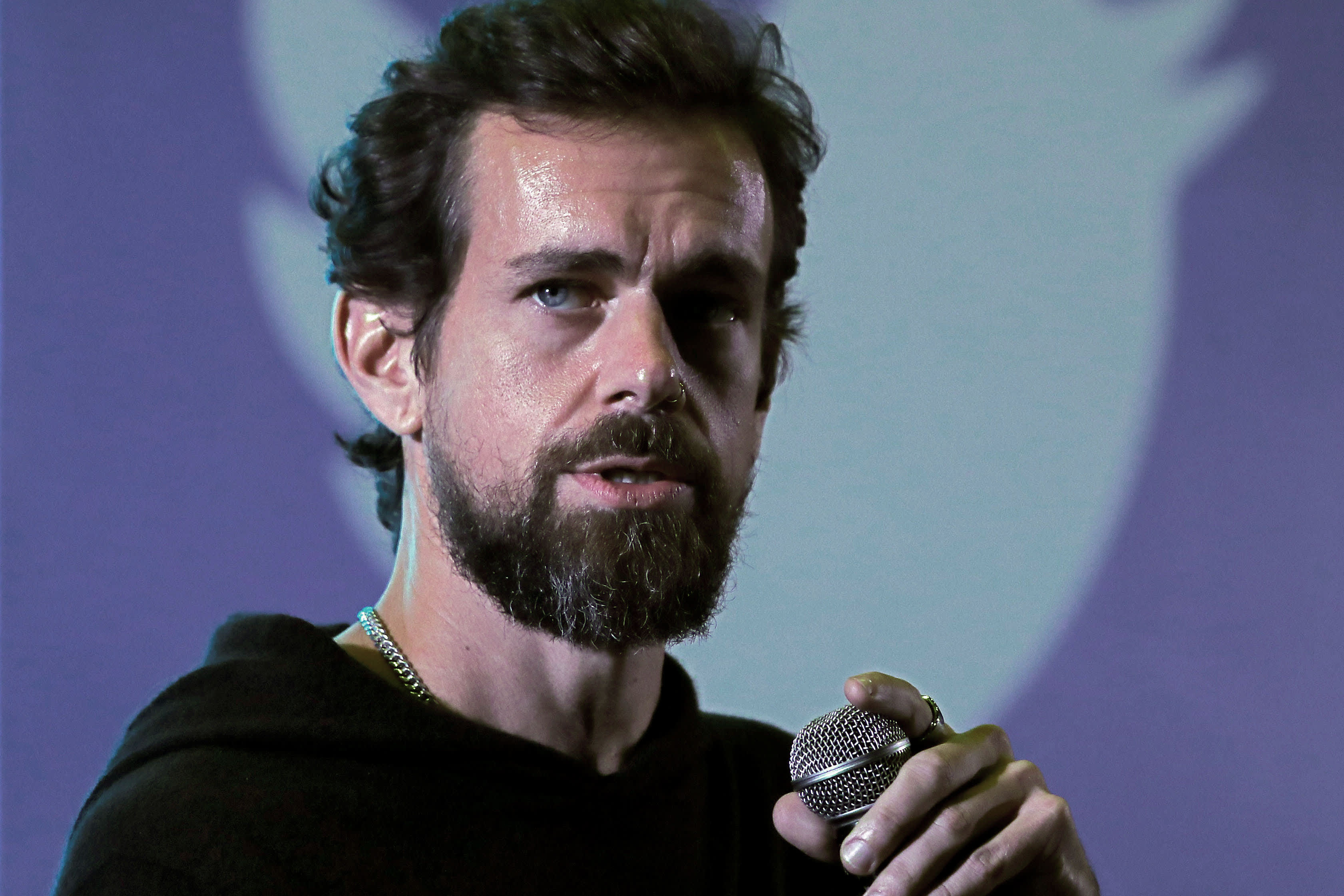 “The good news is we did have a big surge in usage in March,” Chief Financial Officer Ned Segal told CNBC’s “Squawk Box” on Friday. “The great news about that is we’re retaining that group of people better than we have historical groups because of all the product work we’ve done. So, the way it’s flowed through our monetizable daily active usage, we ended up growing our DAU by a million sequentially this quarter, but 42 million year over year.”

Facebook, down more than 6%, also spooked investors after the company reported a decrease in users in the U.S. and Canada. The company said its American and Canadian user base fell to 196 million daily active users from 198 million a quarter earlier after some coronavirus lockdowns eased. Facebook said it expects its user base in the U.S. and Canada to remain flat or decrease in the fourth quarter.

Apple shares dropped around 6%. The company slightly exceeded Wall Street expectations but didn’t offer fourth-quarter guidance and reported a 20% year-over-year decline in iPhone sales. The iPhone decline was due to a launch that was delayed by about a month. New iPhone 12 sales weren’t included during the quarter. Wall Street is more focused on how the iPhone 12 will sell in the coming year, but some remained skeptical.

“The punchline is simple: iPhone revenues have to grow double digits YoY in FY Q1 YoY, or March needs to be dramatically stronger than seasonal for this cycle to have a shot of being the super cycle buyside investors appear to be anticipating,” Bernstein’s Toni Sacconaghi wrote in a note.

Amazon stock traded more than 5% lower after the company gave a wide guidance range for the fourth quarter. Amazon said sales in the fourth quarter will range $112 billion to $121 billion, about 28% to 38% growth from a year earlier. Analysts were expecting revenue of $112.3 billion. Still, the consensus on the Street was that the company will continue to grow.

“While we acknowledge the concerns around 4Q20 profitability as investments in the fulfillment network push into 4Q and COVID-19 costs remain elevated, we think these investments should lead to greater share gains going forward as eCommerce adoption accelerates due to COVID-19,” JPMorgan analysts said in a note Friday.

Shares of Alphabet, which crushed expectations, jumped more than 4%. Its earnings showed a strong rebound in its core advertising business, which was hit hard by customer spending pullbacks due to the Covid-19 pandemic. It follows similarly strong earnings reports by ad-driven online companies Pinterest and Snap earlier this month.

Salesforce held talks to buy Slack, deal could be announced next week