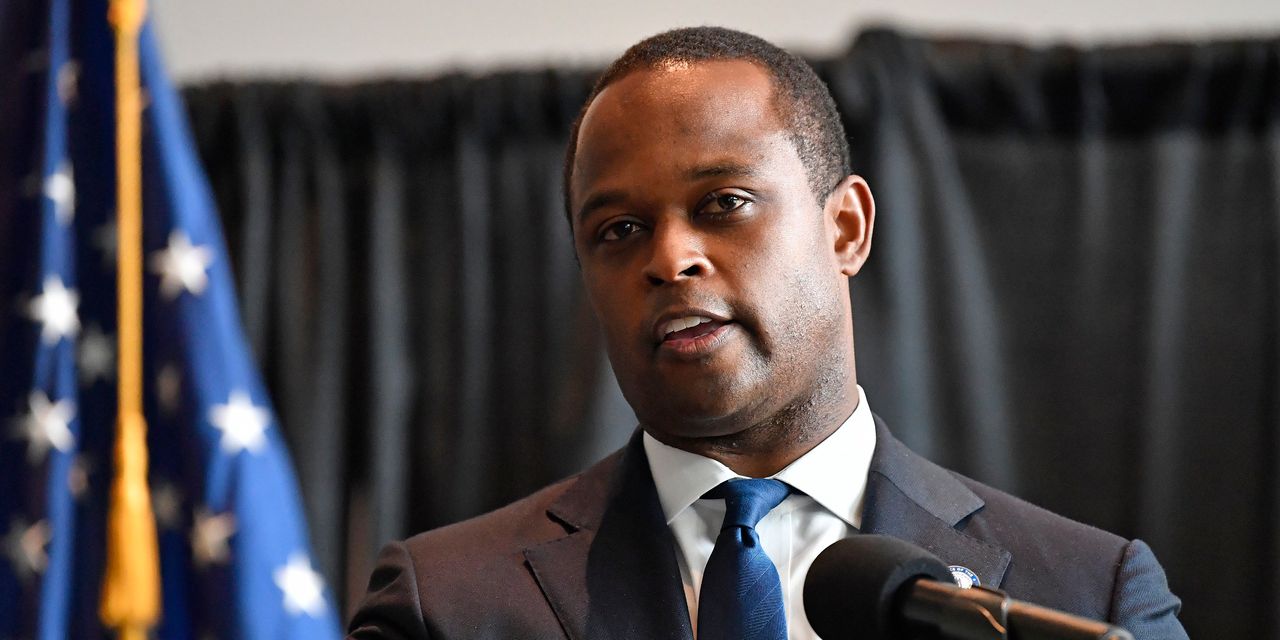 At a time when Americans have watched too many public officials abdicate their responsibilities to uphold the law, Kentucky Attorney General Daniel Cameron on Wednesday proved to be an encouraging exception.

Mr. Cameron is the special prosecutor handling the Louisville police shooting of Breonna Taylor, which has sparked nationwide protests. Taylor was killed when police returned fire from her boyfriend during a home raid gone bad. On Wednesday Mr. Cameron had the unenviable task of explaining the grand jury’s decision to…

Coping With the Covid Winter