The Navy Captain and the Coronavirus 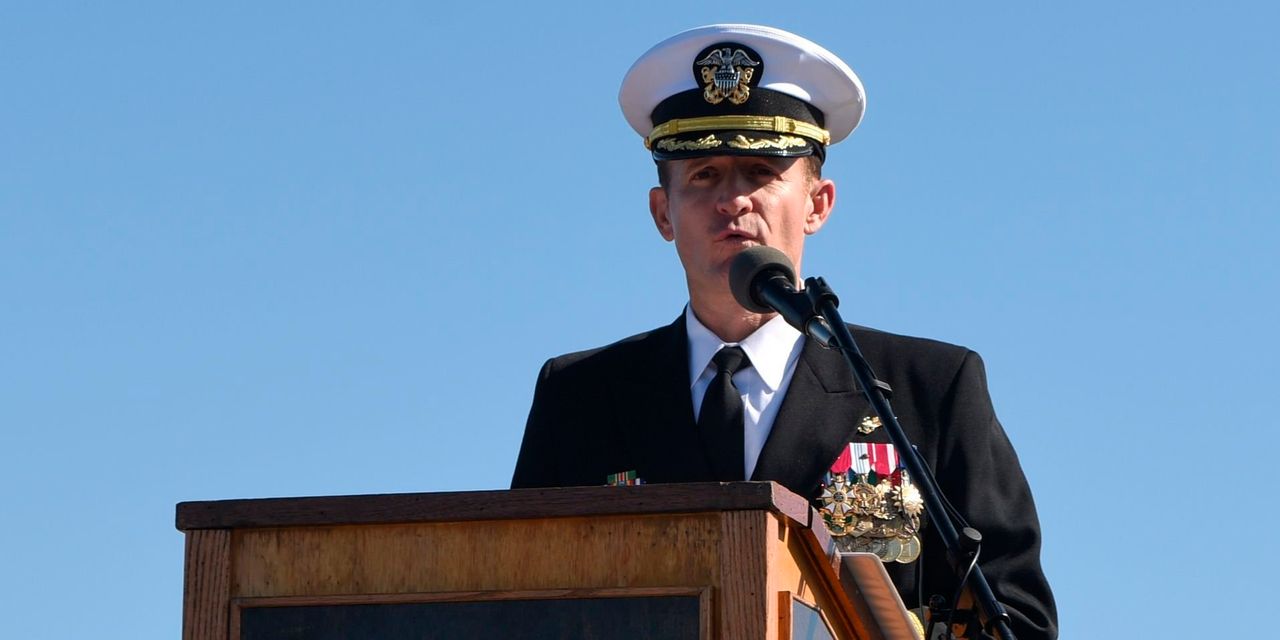 Social distancing is a luxury you don’t have aboard a nuclear-powered aircraft carrier. So a word about Thursday’s firing of a Navy officer who showed up in the news asking for help containing a coronavirus outbreak on his ship, the USS Theodore Roosevelt.

Many have been quick to lionize Capt. Brett Crozier as a hero who spoke up in defense of his crew. His March 30 four-page letter, which leaked to the press this week, said he urgently needed to offload some 4,000 deployed sailors to quarantine in Guam to arrest the virus….