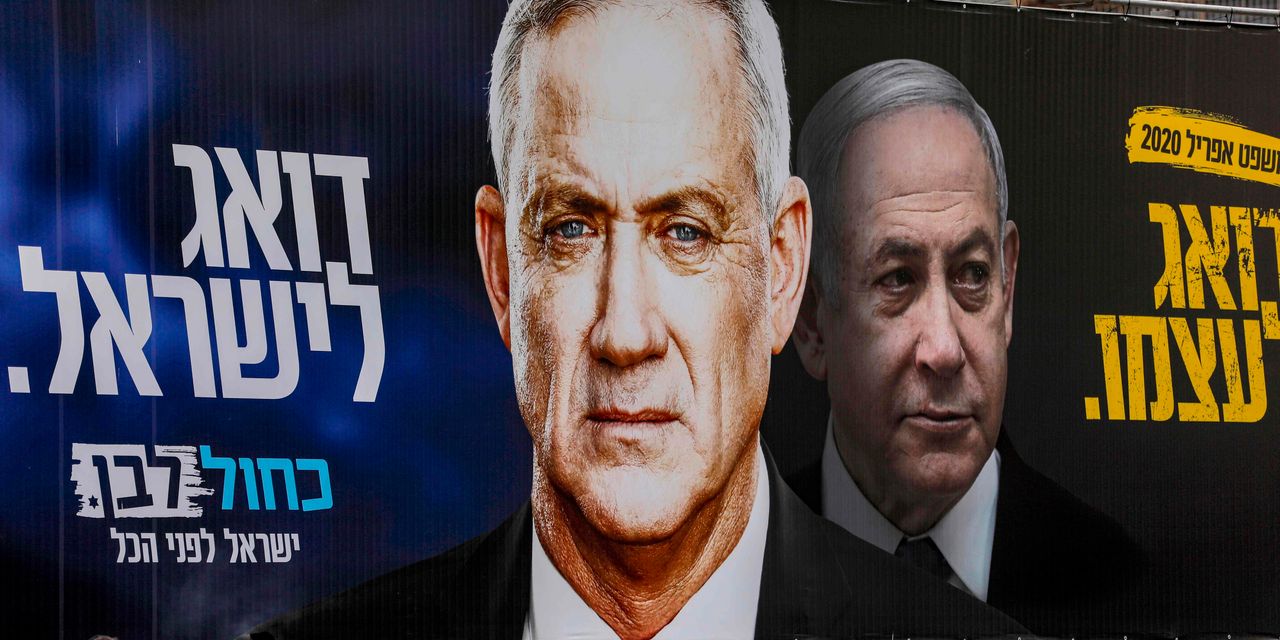 It took three elections and a pandemic, but Israel finally will have a stable government after a year of uncertainty. This appears to mark the beginning of the end for Prime Minister Benjamin Netanyahu’s political career, though that has been predicted many times before.

On Thursday Mr. Netanyahu and his main opponent, former Israeli army chief Benny Gantz, struck a power-sharing agreement for what amounts to a national unity government. Mr. Netanyahu will remain Prime Minister for another 18 months, while Mr. Gantz will become…